Researchers have long known that maintaining a varied and diverse gut microbiome is essential to good health in a variety of ways. However, the issue that we face daily is exactly how to encourage the diversity of the vast array of bacteria that exists in the gut. A recent study provides one possible answer to that problem: New research suggests that red wine protects gut health when consumed in moderation. This discovery just adds to the long list of health benefits that drinking a little red wine from time to time can provide in terms of heart health, diabetes and other health concerns. 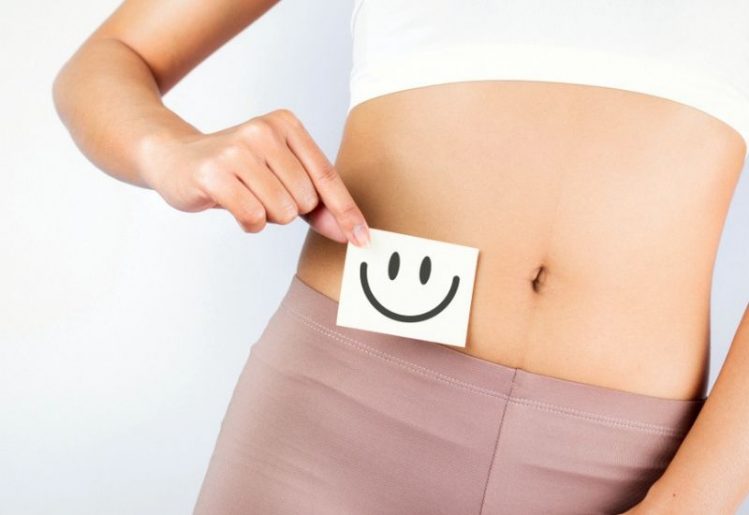 The recent observational study, which was initiated at London's King's College, examined how gut health was altered by red wine consumption. The gut health of subjects who consumed red wine was compared to the gut health of subjects who consumed other types of alcohol. The subjects consisted of 916 female twins, who were divided into multiple groups. One group were asked to drink red wine, while the other groupings were given beer, hard cider and white wine. Additionally, other factors, such as age, weight and diet were accounted for in order to produce the highest level of accuracy.

The results confirmed that red wine protects gut health by encouraging a more diverse community of bacteria in the gut microbiome. The wider selection of bacteria in the gut helped the red wine drinkers experience a lower risk of developing obesity and helped them reduce their cholesterol levels. These findings were confirmed by comparing the records for subjects in the U.S., Netherlands and the U.K.

The researchers explain that these findings can account for the heart health benefits that red wine provides. By increasing the diversity of bacteria in the gut, overall health is boosted in a number of ways. In addition to helping the heart function more efficiently, a diverse gut microbiome helps keep the gastrointestinal system functioning and boosts the body's immunity.

Where do these helpful bacteria come from? According to Tim Spector, who participated in the research, polyphenols like resveratrol which are found in the skin of the red grapes deserve the credit. While there is a high concentration of polyphenols in grape skins, certain types of polyphenols, such as phenolic acid and flavonoids, can be found in other foods as well. Eating a diverse selection of fruits and vegetables can give you a bountiful serving of these beneficial compounds. Alternatively, there are dietary supplements that provide polyphenols like resveratrol, which can provide you with a healthy daily dose  as well.

If you are going to stick with red wine, the researchers cautioned to drink in moderation. The study found that drinking red wine rarely, just one glass every two weeks, provided the benefits they observed in their subjects. Mr. Spector added that red wine should be the drink of choice whenever a social occasion arises. Since you may be drinking an alcoholic beverage anyway, the researcher concluded that it's best to choose the drink that can actually benefit your health.

Previous research has found that polyphenols have a positive effect on the risks of developing cardiovascular disease. Specifically, the flavonoids found in certain foods, such as red wine, have a significant impact on heart health. The risks of developing cardiovascular disease are reduced by as much as 47 percent when regularly consuming foods rich in this type of polyphenol. The benefits on heart health were observed when comparing subjects with other study participants who did not regularly consume flavonoid-rich foods.

While more research is needed to determine just how polyphenols benefit the body, scientists suspect these compounds act like antioxidants and produce anti-inflammatory effects in the body. The compounds may help keep lipid and glucose levels in check, according to some research. In this way, polyphenols may help control blood pressure and reduce the likelihood of developing atherosclerosis in some individuals. 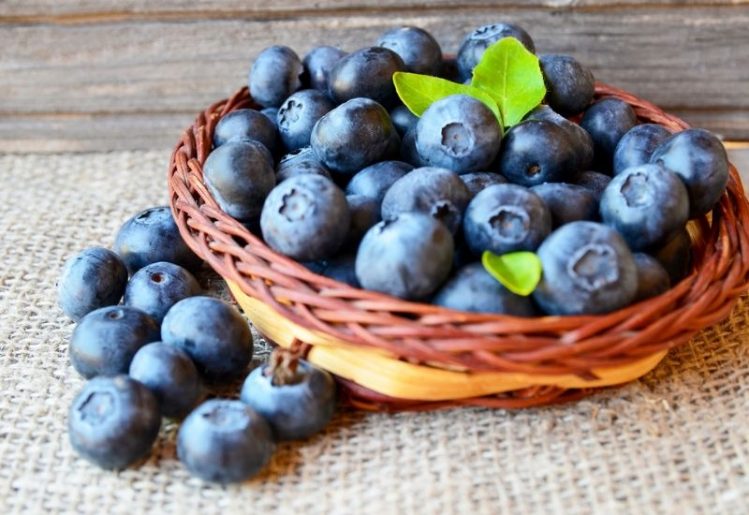 There are also many polyphenol-rich fruits and vegetables which can be added to your diet. Essentially, a polyphenol is a compound that gives plants their more colorful pigmentation. For this reason, choosing deeply colored fruits and vegetables will give you a higher concentration of polyphenols. In particular, red or purple foods are the best choices. Select red apples, red grapes or a variety of berries. These foods can make great snacks, or you can add them to your daily meals. Since red wine should be consumed only in moderation, adding a supplement and creating a more diverse diet plan can help you maximize the level of polyphenols you feed your body.