While the dangers of inflammation are often discussed, this process is actually a beneficial response that the immune system instigates when there's an injury or trauma to the body's tissues. Now, new research links fish oil and inflammation, adding to the broad range of benefits that omega-3 fatty acids are known to provide for human health. 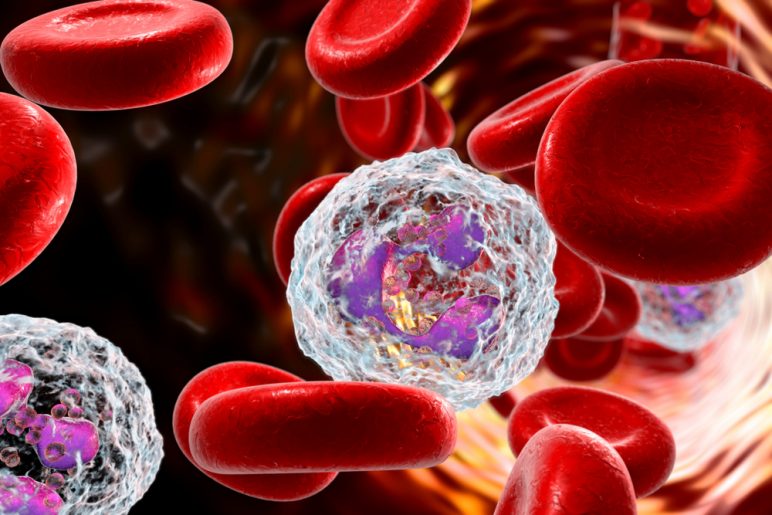 When any part of the body is damaged, the immune system initiates inflammation in that area in order to develop a protective barrier around the damaged cells. As the cells discharge pus and go through a granulation process, they are able to begin the healing process.

However, this process would be inhibited if the damaged cells weren't protected by the swelling, or inflammation, which the body produces. However, inflammation becomes a problem when the cells heal and yet the inflammation doesn't subside.

There are two types of inflammation: acute and chronic. In acute inflammation, the immune system is responding to a temporary or short-lived physical condition, such as a cut or fracture. In this case, inflammation can be observed as a reddening and swelling of the skin. The inflamed area will also be painful -- either to the touch, or in regard to mobility. As the wound begins healing, these symptoms will subside and the inflammation will be alleviated.

The situation is different with chronic inflammation, which is an immune response to a long-term or permanent physical condition. This type of inflammation is present in conditions like asthma, Crohn's disease, gum disease, sinusitis and rheumatoid arthritis.

The Dangers of Prolonged Inflammation

Inflammation is intended to be a temporary condition that allows the body to heal itself. However, when chronic health conditions prolong inflammation, the initially beneficial immune response can actually cause these conditions to persist or worsen over time. It's not uncommon for prolonged inflammation to also increase the risks of developing cancer, atherosclerosis and other medical conditions.

Common signs of chronic inflammation include:

Fish oil, and the omega-3 compounds that it contains, may beneficially affect inflammation by influencing the levels of anti-inflammatory molecules in the blood. When you ingest fatty acids, including the omega-3's found in fish oil, specialized pro-resolving mediators (SPMs) break them down and use them to reduce the inflammatory responses caused by red blood cells.

These anti-inflammatory molecules also have a strong impact on the functioning of white blood cells, which are responsible for carrying out the immune system's response to infection.

While it has been known that the body uses fatty acids to help regulate inflammation in the body, a new research project on the relationship between fish oil and inflammation set out to determine if an omega-3 supplement in particular would have an effect.

Conducted at London's William Harvey Research Institute, the study was aimed at observing the effects that a fish oil dietary supplement would have on 22 subjects, ranging in ages from 19 to 37. The participants were divided into two groups, with one group receiving the supplement, while the second group was given a placebo.

In the study, biomarkers were attached to the SPM molecules, allowing the researchers to see how omega-3's were used by the body and what effect the fish oil supplements had on the white blood cells. Once the study began, blood samples were taken from all subjects at regular intervals. In all, five blood samples were extracted from each subject within a 24-hour period.

The testing confirmed that those subjects taking the fish oil supplement had a significant increase in SPM levels in their blood. Also, SPM increases spiked in accordance with the dosage time and amounts, confirming that the supplement was causing this effect.

The researchers found that the dosages also caused an increased immune response against bacteria, while acting to prevent blood clotting in the arteries. In reducing the risk of blood clots, SPM molecules help to reduce the inflammation which can damage healed tissue if it persists for too long.

What Other Benefits Do Omega-3 Fatty Acids Provide?

One of the primary benefits of taking a fish oil supplement is the effect that it has on heart health. Consuming one gram of fish oil, or the equivalent in a supplement, can help protect against heart disease. Another study found that taking an omega-3 supplement helped to reduce the likelihood of developing coronary heart disease and lowered the risks of heart failure.

A daily intake of omega-3 fatty acids has also been found beneficial in treating Alzheimer's disease, depression and anxiety. In one recent study, taking a supplement that contained both omega-3 and vitamin D helped kill cancerous cells in women with breast cancer. There was also a study that found that omega-3 supplements reduced the rates of mortality in patients suffering from prostate cancer. 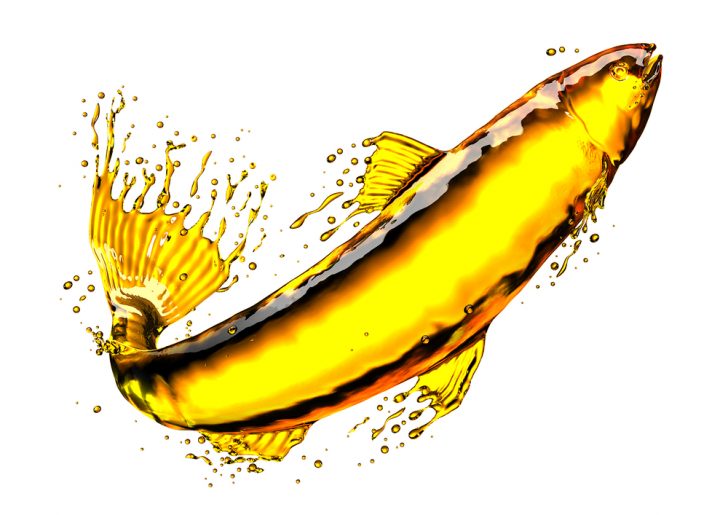 Since the FDA doesn't regulate how much fish oil can be put into a supplement, there are a wide range of choices out there. Typically, you can expect to get supplements that provide one gram of fish oil, containing varying doses of EPA and DHA long-chain omega-3 fatty acids. In addition to fish oil supplements, these beneficial fatty acids are also found in krill oil and in supplements derived from cod liver oil.