Can Taking an Anti-Aging Supplement Really Slow the Aging Process?

While the physical symptoms of aging are obvious, they're only the most noticeable aspects of a process that begins deep inside the body at a molecular -- and even genetic -- level. Just as the aging process is the end result of many different contributing factors, there are many factors that can speed up this process. Can taking a so called anti-aging supplement really help counteract these factors? 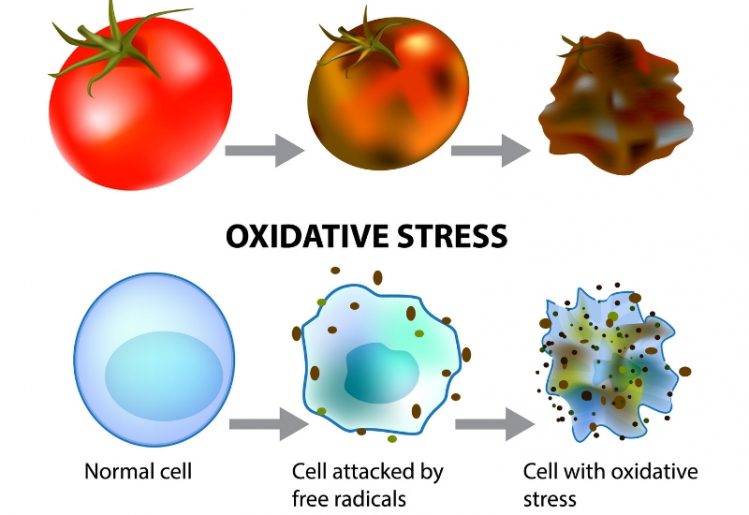 There are many processes that contribute to physical aging, including genetic mutations, oxidative stress and inflammation. Throughout our lives, the cells in our bodies continuously divide and multiply. Since this is an ongoing process that occurs constantly, it stands to reason that deviations, or genetic mutations, will occur from time to time. A mutated cell can be rendered ineffective through senescence, or the death of the cell. However, if a mutated cell remains active, it can affect the surrounding tissue and speed up aging.

Additionally, oxidative stress within our cells promotes cell damage, thereby encouraging faster aging. Although research done on this topic in the 1950s was later called into question, the findings did indicate that oxidative stress on cells does speed up cell damage. At the time, it was postulated that taking more vitamins could slow or repair that damage.

A more recent study examined the relationship between free radicals and oxidative stress, particularly how they work together to speed up the aging process. This study found that mice that were exposed to free radicals exhibited advanced signs of aging earlier, and to a stronger degree, as they aged naturally. It also found that those effects could be reduced or prevented by introducing antioxidants that were specifically designed to target the cell damage. As result, degenerative diseases such as chronic kidney disease and osteoporosis were delayed.

While turning off the immune system could possibly help correct the problem of silent internal inflammation, it would also put people at a higher risk for a wider variety of age-related illnesses. Researchers continue to look for a more ideal alternative, but in the meantime, natural nutrients and vitamins such as those found in a high-quality anti-aging supplement may hold the answer by helping to address inflammation without inhibiting the immune system.

A number of studies have shown that compounds found in red wine can help prevent disease, and one of these same compounds, a substance known as reservatrol, may also help us stay younger longer. That's because reservatrol enhances the release of a serum known as SIRT1, which speeds up the production centers in each of our cells. By helping our cells stay more active, reservatrol may help protect against age-related degenerative diseases. Some of the conditions reservatrol may benefit include type 2 diabetes, high cholesterol and heart disease. 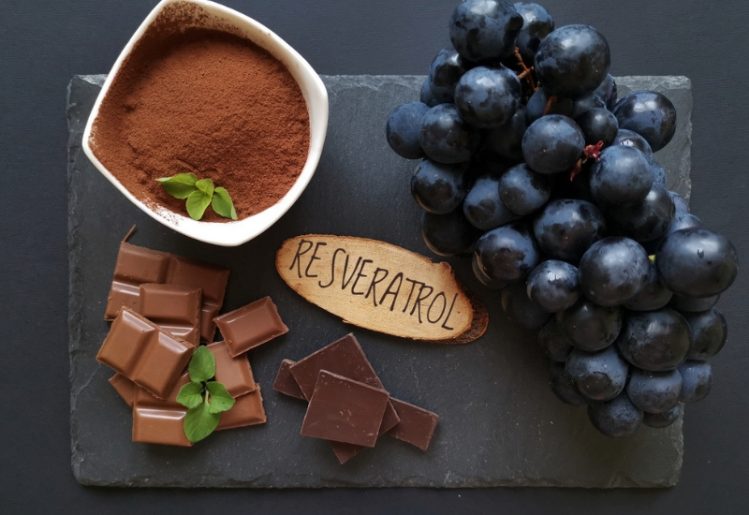 Similarly, omega-3 fatty acids help protect the body against disease and, as newer research pinpoints, can also keep the skin looking healthy. Primarily found in wild-caught oily fish, omega-3 fatty acids help strengthen the outer layer of the skin, which grows weaker and less resilient as people age. Since the skin loses elasticity and thickness, it can't heal as well and can be damaged more easily by sun exposure. As omega-3's strengthen and thicken this outer layer of skin, it ensures the epidermis is better able to retain the water it needs to keep a smooth and youthful appearance.

Some research indicates that an individual's state of mind may also have an impact on the rate at which they age. A recently published study looked at the lifestyle habits and psychological perspectives of 69,744 women and 1,429 men. By following up at 10-year and 30-year intervals, the researchers found that those who scored highest on optimism surveys lived 11-15 percent longer. The participants with the most optimistic outlooks also exhibited a 50–70 percent likelihood of reaching age 85 or older, while those with lower levels of optimism were expected to die at much younger ages. Researchers believe there are many reasons that a more optimistic outlook can be beneficial to longevity and aging. For instance, optimistic people are more likely to live healthier lifestyles. They're also less likely to let stress build up over time, which we know negatively impacts cell health.

How can this information benefit the average person? While it may seem challenging to add enough red wine and oily fish to your diet to help your health, a high-quality anti-aging supplement might be an ideal solution. For instance, supplements containing reservatrol, omega-3 fatty acids and other age-defying compounds can provide your body with nutrients that have been proven to affect the aging process at a cellular level.

While it will still be many years before science provides a way to reverse the aging process in a meaningful way, research has given us the compounds, nutrients and antioxidants we need to slow down the aging process. Additionally, taking an anti-aging supplement can also help protect against age-related degenerative diseases that can make us feel older. In this way, taking a high-quality daily supplement each day can help protect our overall health and help us to maintain a more youthful appearance into our senior years and beyond.