Nutrients, Minerals and Vitamins for Menopause

New research finds that taking vitamins for menopause relief may help women to reduce or alleviate some of the symptoms caused by this condition. Various minerals and natural plant substances that provide phytoestrogens can also be beneficial.

Menopause marks the end of a woman's menstrual cycle, and it's something every woman goes through eventually. While the typical age for menopause is 51, it can affect women in their 40s, or later in their mid- to late-50s. In most cases, a doctor won't diagnose menopause until the woman has gone through a full year without experiencing any periods. Although menopause is a natural process, it does result in symptoms that can cause discomfort and physical pain as well as emotional changes. 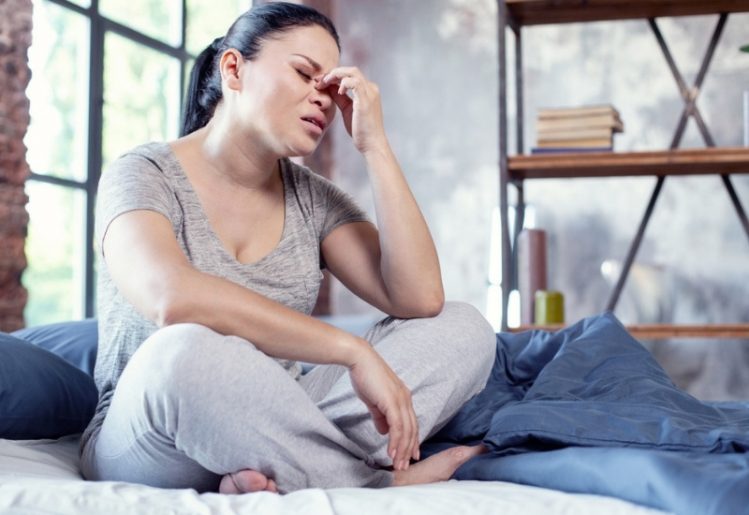 As women near menopause, they can begin experiencing any of the following symptoms:

Middle-aged to older women are cautioned to take better care of their overall health as a result of an increased risk of certain medical conditions. Post-menopausal are more likely to suffer from bone loss or osteoporosis as a result of hormonal changes or vitamin deficiencies. Decreased estrogen levels also result in an increased risk for cardiovascular disease, so controlling cholesterol and hypertension is especially important. The vagina and urethra become less flexible after menopause, so older women also experience decreased control over urinary function. Combined with vaginal dryness, these effects can also inhibit sexual desire and activity.

Since menopause is a natural condition, it's not something that can be prevented or cured. However, women can make lifestyle changes and try treatments suggested by their doctors to help alleviate or diminish the severity of symptoms. New research has found that dietary supplements may also help women reduce their menopausal symptoms.

There's some debate in regard to the effects vitamin A has on the health of menopausal women. This is because preformed vitamin A, also called retinol, is stored in the liver, and too much of this compound can lead to liver toxicity. Some research also indicates that vitamin A increases the risks of hip fractures in women. This effect was not found when vitamin A was delivered in the form of beta-carotene. In this case, vitamin A may actually boost bone health.

This may be one of the most essential vitamins for menopause because it helps with bone health, red blood cell count and brain function. As people age, a vitamin B-12 deficiency becomes more common, so it's more important to take a B-12 supplement to boost your supply of this vitamin to healthier levels. Women aged 14 and up should be getting at least 2.4 micrograms of B-12 on a daily basis. Vitamin B-12 is primarily found in red meat, poultry, fish and dairy products.

This nutrient is vital to the production of serotonin, which is a hormone responsible for regulating mood. Post-menopausal women commonly experience a B-6 deficiency, which is why mood swings and depressive episodes are more common for older women. By the same token, mood can be better regulated by increasing your intake of vitamin B-6. Taking a supplement can help alleviate depression or reduce the frequency of depressive episodes.

Most people have a vitamin D deficiency because the best source of this nutrient is direct sunlight. Since skin cancer is also a concern, people tend to limit their exposure to sunlight, however, in short bursts, the sun's rays can have positive effects on your health.

It's especially important for post-menopausal women because it boosts bone strength, prevents the loss of bone density and lowers the risks of fractures. Women over 50 should be getting a minimum of 20 mcg of vitamin D each day. In addition to taking a supplement, you can also find this in the oil from fatty fish or in cheese or egg yolks. Fortified cereals also contain vitamin D. 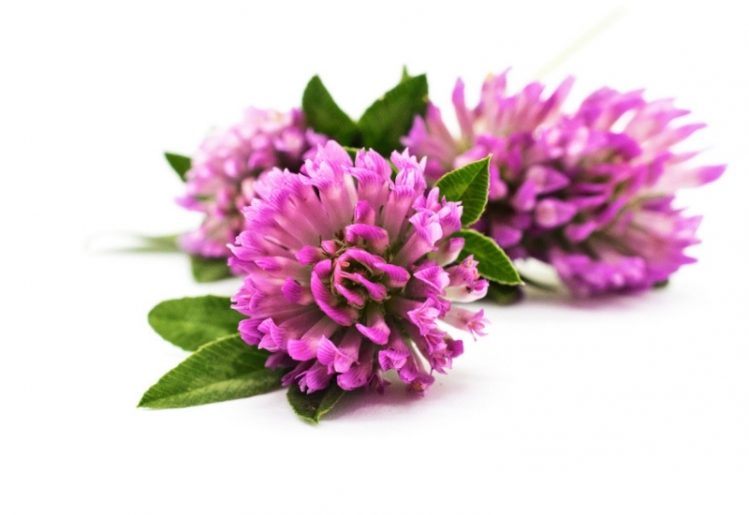 Estrogenic herbs are natural plants that contain compounds that resemble the estrogen in human women. Because of their structural similarity to estrogen, once ingested, the compounds in estrogenic herbs act as weak estrogens in the body. As such, consuming estrogenic herbs can be effective in reducing or eliminating many symptoms of menopause. In particular, women who have taken estrogenic herbs have reported that headaches, night sweats and inhibited libido were alleviated by the use of the herbs.

Some common sources of estrogenic herbs are red clover, soy and dong quai. While you can find these in many health food stores, it's more convenient to get these herbs together in a single supplement. Menochron is an example of a high-quality supplement that's engineered to help soothe the symptoms of menopause. In addition to containing estrogenic herbs, these types of supplements also often contain daily servings of other important vitamins and nutrients.

In addition to adding a supplement to your daily routine, your doctor may suggest more dietary or lifestyle changes to help you manage menopausal symptoms. While each woman experiences menopause symptoms differently, the symptoms can usually be managed better by giving the body the nutrients it needs. Since most symptoms, including hot flashes and diminished libido, result from vitamin deficiencies, ingesting more nutrients and reducing the consumption of processed foods may provide the best solution.