Omega-3 fatty acids are a specific classification of polyunsaturated fatty acids that serve a variety of functions in the body. There are three types of these acids: alpha-linolenic acid (ALA), eicosapentaenoic acid (EPA), and docosahexaenoic acid (DHA). These fatty acids are best known for boosting heart health and cognitive function. Now, the research is becoming clearer regarding how your intake of omega-3 increases brain function in midlife.

Here is what you need to know about the vast number of benefits of omega-3s, the relationship between this group of fatty acids and their omega-6 counterparts, and how to boost your intake for optimal health. 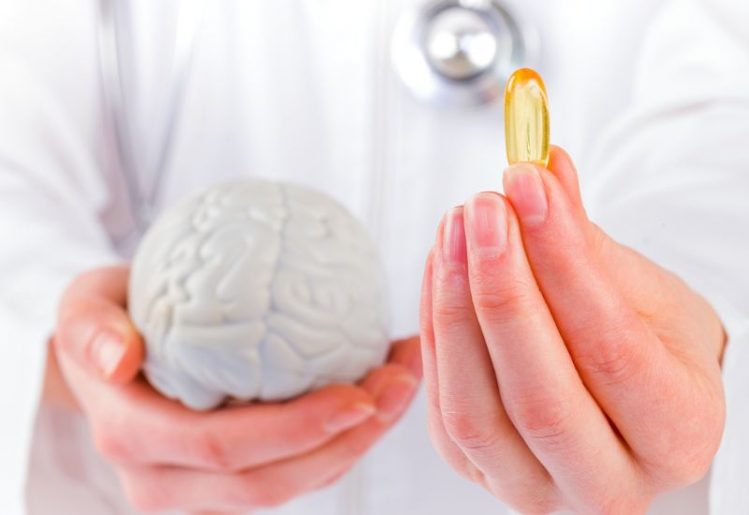 Omega-3 fatty acids are considered essential fats because the body does not produce them naturally, meaning that they need to be obtained through diet and supplements. A new study published in the medical journal Neurology details how individuals who take in greater amounts of omega-3s during the middle-age years may see cognitive benefits when compared to those with lower levels of this fatty acid. The study came out of the University of Texas Health at San Antonio and sought to determine if subjects with higher omega-3 blood levels demonstrated a cognitive difference when compared to those with lower levels.

The researchers used a variety of metrics in the study, including blood samples of omega-3 levels, MRI scans and neurological assessments. The results demonstrated that higher levels of omega-3s in the bloodstream corresponded to a greater hippocampal volume in the brain and more advanced abstract reasoning skills. The researchers also determined that individuals with higher levels of omega-3s also demonstrated greater volumes of gray matter and increased reading scores.

Providing a boost in brain function is not the only benefit associated with omega-3 intake. Here are just a few of the other benefits of higher levels of omega-3s.

Omega-3 supplementation may be a key to mitigating the onset of depression and anxiety. EPA appears to be the best omega-3 type if reducing the symptoms of depression is your goal.

Omega-3s are also instrumental in reducing levels of chronic inflammation in the body. This reduction in harmful inflammation in turn lowers the risk of a number of serious health conditions such as cancer and heart disease.

There are also a myriad of common autoimmune diseases that you will have a better chance of avoiding with proper intake of omega-3s. These include rheumatoid arthritis, type 1 diabetes, psoriasis, ulcerative colitis and Crohn’s disease.

The omega-3 fatty acid DHA is a key structural component of the part of the eye known as the retina. This type of omega-3 has been shown to potentially prevent macular degeneration.

Research has shown that omega-3s may lower the risk of osteoporosis and arthritis by strengthening the bones and improving joint health.

The omega-3 DHA could be a key to a good night of sleep. This particular form of omega-3 can improve both the quantity and the quality of the sleep you get each night.

Children and young adults taking in sufficient levels of omega-3s may reduce their risk of developing asthma.

Relationship Between Omega-3s and Omega-6s

Although overall omega-3 consumption has been trending downward in recent years, more and more people are consuming substantially greater amounts of omega-6 fatty acids. The biggest sources of omega-6s in modern diets are the processed seed and vegetable oils prevalent in many common foods. Medical researchers hypothesize that the imbalance in the ratio of these two types of omega acids is to blame for a number of health issues associated with eating a Western diet.

For example, a higher concentration of omega-6s compared to omega-3s can cause excess amounts of inflammation in the body. This inflammation is the root cause of many serious illnesses and diseases. Scientists believed that a diet that includes balanced amounts of each type of acid works to lower inflammation.

Increasing Your Intake of Omega-3s 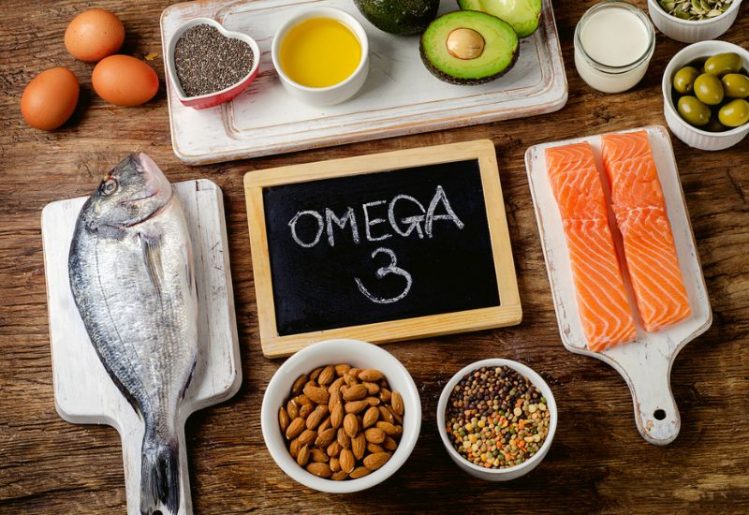 Unlike omega-6 fatty acids that are found in plentiful amounts in a large array of foods present in Western diets, omega-3s can be more challenging to consume. Omega-3s can be found in foods such as fatty fish, algae and plant foods that contain a high amount of fat. Examples of these foods include salmon, sardines, flaxseed, soybeans, walnuts and chia seeds.

Because it can be difficult to obtain a great concentration of omega-3s through diet alone, many health savvy individuals turn to supplements to fill in the gaps. A supplement such as Resverchron offers a unique mix of nutrients, including omega-3 fatty acids. This omega-3 intake will help to counteract higher amounts of omega-6 acids in the body, protecting against oxidative stress and unhealthy inflammation.

Aside from the fact that omega-3 increases brain function, there is no doubt that proper intake of omega-3s is essential to good health, particularly if you take in a lot of omega-6 fatty acids. In addition to eating fatty fish and other plant foods, an omega-3 supplement can go a long way in ensuring that you see the benefits of this essential fatty acid.