It is estimated that dementia impacts approximately 47 million people worldwide. Today, scientists are learning more and more about how exercise prevents dementia as you age. Understanding this devastating cognitive health condition and what you can do to mitigate the threat in your life will boost your overall health and wellness as you grow older. 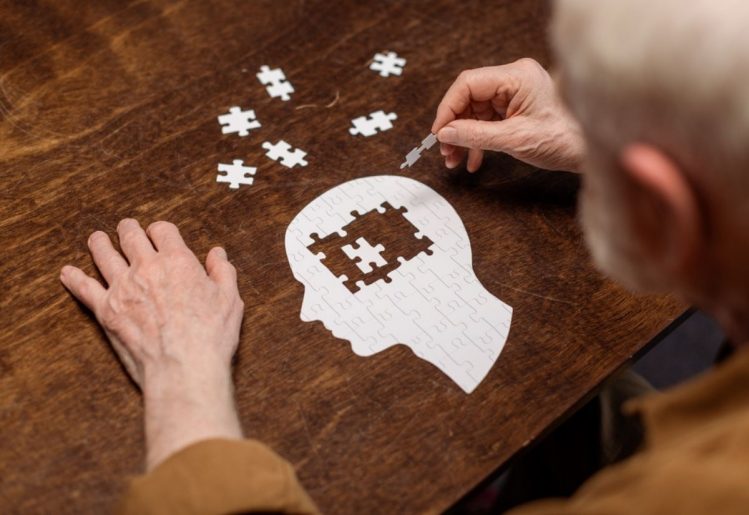 Dementia is an umbrella term used to describe a wide range of cognitive conditions. These types of brain disorders impact communication, memory and the performance of everyday activities. Dementia is a common affliction associated with the natural aging process. Those with dementia suffer a wide range of cognitive functioning loss at different levels of severity, depending on the progression of the disease.

Alzheimer's is a specific form of dementia, however, the condition can also progress as a result of the onset of Parkinson's Disease, Huntington's Disease and more. The other most common designations of dementia include frontotemporal dementia, Lewy body dementia and vascular dementia. Mixed dementia is the term used to describe the combination of two or more different subsets of the disease, such as the combo of Alzheimer's and vascular dementia.

Signs and Risk Factors of Dementia

It is important to understand that the early signs of dementia can vary widely between individuals. It also should be noted that not all signs of forgetfulness, especially as you age, are symptoms of impending dementia. Some of the most common signs of this affliction include difficulty recalling memories, confusion, personality changes, moodiness, withdrawal from loved ones, decreasing levels of concentration and the loss of the ability to perform everyday tasks.

With dementia rates increasing in the U.S. at a fast clip, scientists have made it a priority to isolate some of the most widely seen risk factors of this cognitive disease. There are two primary types of risk factors associated with dementia. Factors such as age and genetics cannot be changed. However, there are a host of lifestyle risk factors that are within your control. These risk factors include smoking, a sedentary lifestyle and a poor diet.

Because one of the risk factors associated with a higher risk of developing dementia is a sedentary lifestyle, it is not surprising to learn that exercise can cut your individual risk. A new study looking at patients in the Veterans Health Administration (VHA) demonstrated that physical fitness may cut your risk of developing dementia by 33 percent.

The scientists in this study looked at over 649,000 military veterans between the ages of 30 - 95 years, analyzing their medical charts for an average of over eight years. The data demonstrated that the less fit subjects were at a higher risk of displaying Alzheimer’s disease and related disorders (ADRD) later down the road. On the opposite side of the spectrum, the individuals defined as highly fit were at a lesser risk of developing ADRD.

One of the lead researchers on this study said that while you cannot prove that the low levels of reported fitness did not explicitly cause the dementia, the association between the two factors was so clear that it was very convincing.

How You Can Support Good Cognitive Health

The best way to avoid dementia naturally is to take steps to support optimal cognitive health. In addition to exercising regularly, here are a few of the best ways that you can improve the function of your brain.

Your body is not the only thing that you need to exercise. It is also a good idea to exercise your brain by participating in stimulating activities such as doing a puzzle or reading. This type of activity will boost the connection between the brain cells in your body, supporting cognitive development along the way.

What you put into your body has a significant impact on the health of your mind. You should focus on eating whole foods that are minimally processed. Diets such as the Paleo plan are high in anti-inflammatory elements that reduce the risk of cognitive decline.

Soak Up the Sun

While you certainly want to be careful with your sun exposure, you also want to make sure that you are getting plenty of vitamin D. A deficiency in vitamin D has been linked to a higher incidence of developing dementia. 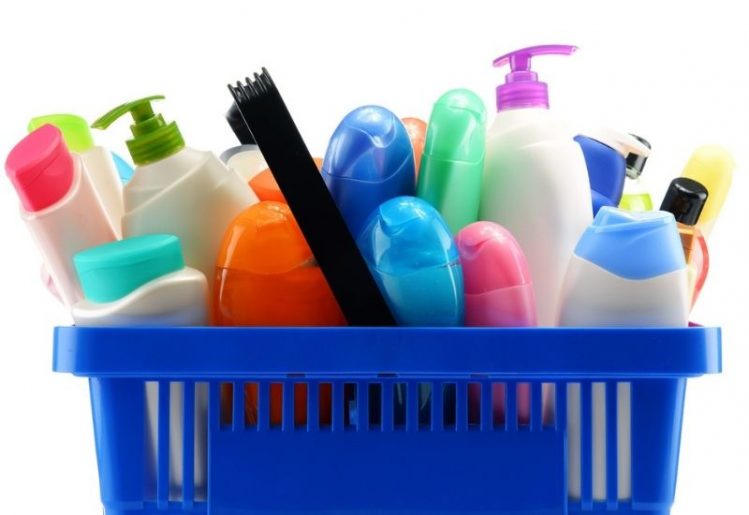 Toxins are a powerful dementia trigger. This makes it important to do as much as you can to avoid toxins such as pesticides and insecticides, the overuse of chemicals in your personal hygiene products, and dangerous additives to household cleaners. Avoiding these toxins is particularly important if you know that your genetics already put you at a higher risk of experiencing cognitive issues.

There are a number of supplements that have been shown to help maintain healthy brain function. A supplement like Neurochron boasts an innovative combination of plant extracts, vitamins and minerals designed to encourage optimal cognitive performance and well-being.

Equipping yourself with the knowledge and tools to encourage good cognitive health can go a long way in lowering your risk of developing dementia as you age. The benefits of taking these proactive steps will extend well beyond simply reducing the threat of dementia.