The prostate, located between the penis and the bladder, is an essential part of the male reproductive system as it creates a fluid that's used to carry sperm and keep it in a liquid state. Unfortunately, it's not uncommon for men to develop prostate cancer, and while men of any age can develop this condition, it's more likely to affect older men. A new study finds that exercise protects against prostate cancer, adding to the natural ways that men can reduce their risks for this type of cancer.

What is Prostate Cancer? 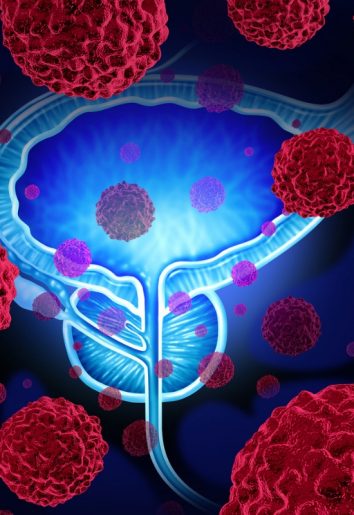 Overall, prostate cancer is a widespread problem: As the American Cancer Society reports, there were 174,650 new cases in 2019. A total of 31,620 deaths were also attributed to prostate cancer last year. While advanced prostate cancer can be fatal, getting an early diagnosis will improve the effectiveness of treatment. When diagnosed early enough, standard treatments such as surgery, chemotherapy and radiation therapy are effective in eradicating this type of cancer.

About half of men develop prostatic intraepithelial neoplasia (PIN) cells as they age. These are precancerous cells that increase the likelihood of developing prostate cancer. PIN cells are usually not cancerous as they start out, but may become cancerous over time. Even if they do become cancerous, they may be low-grade cancer cells, which means they will not spread and grow. However, in some cases, the PIN cells do become high-grade cancer cells, which means they will multiply and spread cancer to other cells. This condition does require treatment.

Symptoms of prostate cancer include:

While some risk factors for developing prostate cancer are known, research has focused on finding additional factors that influence who is more likely to get the disease. Some of this research has found that a deficiency of certain nutrients, such as folic acid, vitamin E and calcium, does increase the risk of prostate cancer. While ensuring you get enough of these nutrients can help, a newer study suggests physical activity also plays an important role.

Examining the records, researchers found that those who had a genetic predisposition for being physically active had a 51 percent lower risk of developing prostate cancer.

Although the study looked at a total of 22 risk factors, the researchers noted that exercise and physical activity had the biggest impact on the likelihood of developing prostate cancer. Dr. Sarah Lewis, who co-authored the study, suggested that men can reduce their risks for prostate cancer by living more physically active lifestyles.

Natural Ways to Reduce Your Risks for Prostate Cancer

In addition to getting more exercise, there are more natural ways to reduce prostate cancer risks. Here are a few suggestions.

Tomatoes, watermelon and other fruits with a red pulp contain a compound called lycopene. This is a powerful antioxidant that may reduce the risk of developing prostate cancer for men. While research is ongoing, it's believed that redder tomatoes contain more potent concentrations of lycopene. 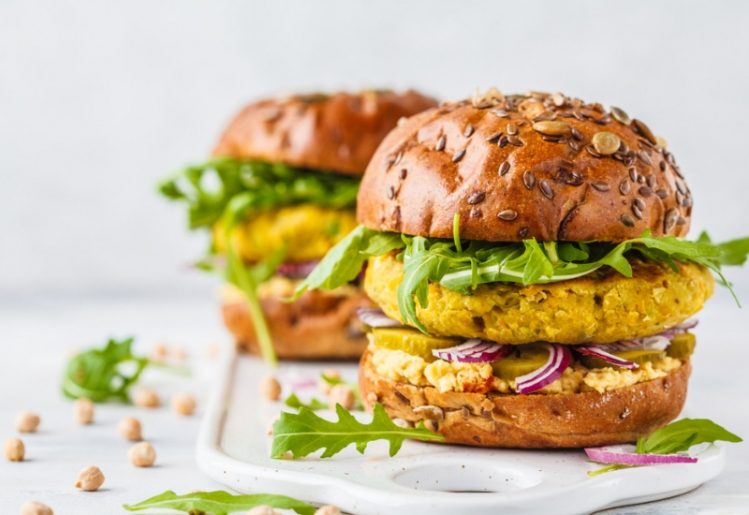 While eating more red foods may boost your resistance to prostate cancer, all plant-based foods can help. By eating a broad range of fruits and vegetables, you'll be giving your body an ample supply of nutrients to boost your immune system and fight off all types of cancer.

Some research indicates that drinking three to four cups of coffee each day can decrease your risk of developing prostate cancer. The 2014 study indicated that every three cups of coffee consumed decreased prostate cancer risk by 11 percent. The researchers also noted that boiling coffee, instead of brewing it, also had an impact on the study's results.