Lycopene is a natural carotenoid that can be found in a variety of foods. In general, this particular compound is found in plant-based foods with orange or red pigmentation, and lycopene is responsible for giving foods that coloring. Lycopene is a red carotenoid, which is why it's commonly found in tomatoes, grapefruit and watermelon. The compound doubles as a powerful antioxidant, providing a vast range of health benefits. Since lycopene doesn't lose its potency when heated, it's just as effective in cooked foods, such as tomato sauce. A new study has discovered that lycopene boosts male fertility, prompting men to add more of the compound to their diets through natural means. 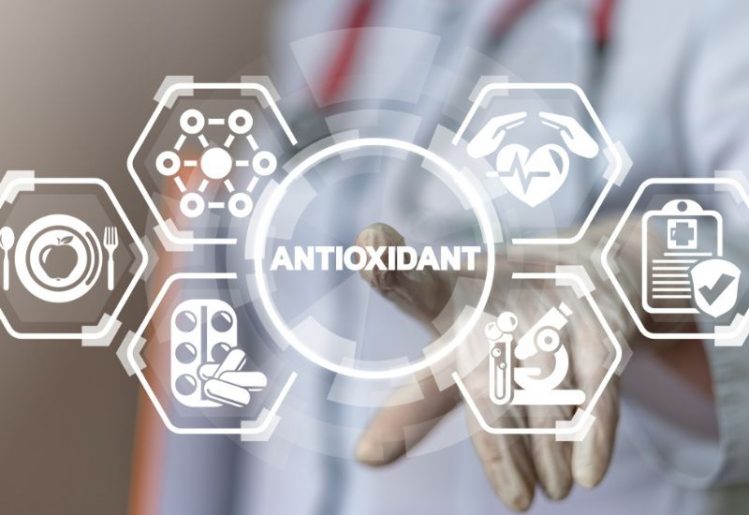 Since lycopene is a powerful antioxidant, it helps the body fight the free radicals that can cause cancer and other diseases. Eating more foods with lycopene can help you reduce your risks for:

Researchers continue to explore the benefits of this powerful compound. Recent studies have found that lycopene boosts male fertility, giving hope to couples who have been having trouble conceiving. Where issues with the male's sperm are concerned, it seems as though boosting the male's lycopene consumption may be the key.

Recent research has found that lycopene boosts male fertility in several different ways. It begins by improving sperm quality. Free radicals in the body cause oxidative stress to the cells in the sperm, leading to damage of the DNA in sperm as well as sperm membrane degradation. Ultimately, this will adversely affect sperm viability and motility. The antioxidant effect of lycopene counteracts this process. It helps to protect spermatozoa from the damage that oxidative stress can cause.

This natural compound is also effective in improving sperm count, which is an important factor in determining the male's ability to fertilize the female egg. A lower sperm count will reduce the chances that one of the sperm will fertilize the egg. Researchers discovered that increasing the presence of lycopene in the male can increase sperm count by 70 percent or more.

Another way that lycopene positively impacts male fertility is by improving sperm motility, or the ability of sperm to move quickly and efficiently. Higher levels of lycopene resulted in sperm moving faster along the female vaginal tract. Researchers found a 54 percent uptick in sperm motility when lycopene supplements were given to male subjects. Faster motility also plays a role in increasing the chances of conception.

Finally, lycopene was found to help sperm morphology, or structure, which is essential for helping the sperm penetrate the egg membrane. Poor morphology can lead to sperm with missing heads, misshapen heads, abnormal tails, or other abnormalities. More lycopene in the body will reduce the oxidative stress that can lead to these problems.

Natural Ways to Increase Your Intake of Lycopene

You can start improving the quality and health of your sperm by making natural changes to your diet. Since the foods you eat play a significant role in your reproductive health, it's important to take your eating habits into account. In addition to reducing your intake of unhealthy fats and sugar, consider the following changes. Eating more of these lycopene-rich foods will maximize your sperm health in a very short time.

If you're not a fan of tomatoes, you can get your supply of lycopene from other fresh fruits. For instance, guava contains 5.2 mg of the compound per 100 grams. A comparable serving of watermelon provides 4.5 mg. Towards the lower end of the range, papaya contains 1.8 mg of lycopene per 100-gram serving. There is 1.1 mg of the compound found in 100 grams of pink grapefruit.

Generally, look for any vegetable or fruit that has a red or orange color to it. Carrots are another great source of lycopene. You can also get the compound by eating roasted red peppers and salsa. In addition to lycopene, there are other nutrients and vitamins found in large supplies in these foods. These natural nutrients will help you improve overall health, which will increase your performance and fertility when you're trying to conceive.

Consider adding a high-quality dietary supplement which contains lycopene to your routine. For example, Fertilichron Male is engineered to promote male fertility. In addition to containing lycopene, it also includes other nutrients that are essential for improved male fertility. It supports healthy testosterone levels and libido to maximize performance as well as helping sperm motility and viability.

If you are trying to conceive with your partner, your first step should be to talk to your doctor about your sperm health. In addition to making the previously mentioned dietary changes, your doctor may recommend other methods for boosting sperm quality.