Serotonin and dopamine are two important chemical messengers, or neurotransmitters, that the central nervous system uses to regulate a large array of physical functions and processes in the body ranging from digestion and metabolism to sleep. In addition to impacting digestion and sleep cycles, these two neurotransmitters can also affect your mood, motivation levels and overall happiness.  There is an undeniable link between gut health and happiness.

Read on to learn more about what scientists have discovered about this important connection.

Understanding the Function of Serotonin and Dopamine 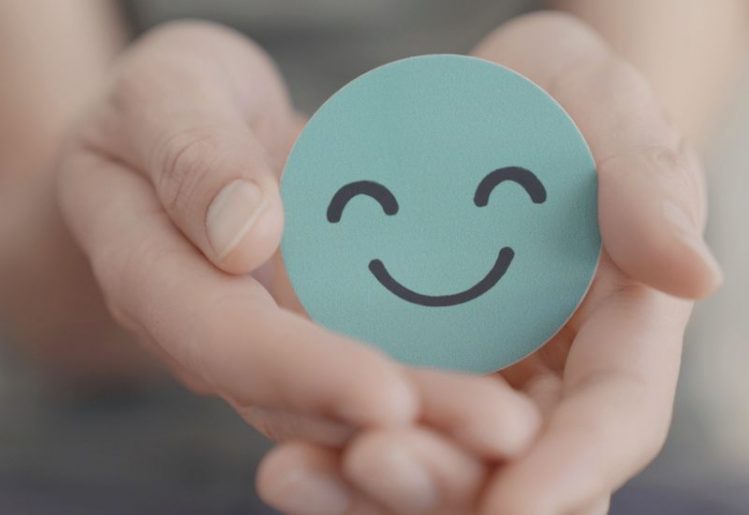 Dopamine and serotonin are two of the body's primary neurotransmitters. Although some people suffer from low levels of these chemicals, others may experience levels that are too high for optimal health and wellness.

While these neurotransmitters have many functions, two of the most widely studied purposes are how they impact the sleep cycle and the digestive system. As it relates to sleep, dopamine inhibits the release of norepinephrine, helping you to feel more alert. Similarly, serotonin levels that are too high can make you feel too awake, making it difficult to fall asleep and get adequate REM sleep.

When it comes to the gut, serotonin plays a larger role in the body's ability to digest food properly. This neurotransmitter stimulates the gut contractions that push food through the intestines. Not enough serotonin in the gut has been linked to constipation. While scientists do not understand as much about the role that dopamine plays in digestion, it has been shown to regulate how well the pancreas releases insulin while also protecting the mucosal lining of the gastrointestinal tract.

How Are Gut Health and Happiness Related?

In addition to impacting your digestion and sleep cycles, these two neurotransmitters can also affect your mood, motivation levels and overall happiness. Scientists have been able to identify that 95 percent of the body's serotonin and 50 percent of all dopamine are produced in the gut. When you learn that the bulk of these "feel good" neurotransmitters are housed in the digestive system, it is easy to see how the health of your gut microbiome is directly connected to your mental health.

Known in medical circles as the gut-brain axis, this connection between the two areas of the body exerts a complex physical and biochemical impact. When one element of the network is disrupted, both the gut and cognitive health can suffer. While inadequate levels of dopamine have been linked to some of the most common symptoms of depression, low serotonin levels can impact how well you are able to process feelings.

How to Optimize Gut Health

Everyone wants to be happy; a fact that underscores the importance of doing what you can take to take care of your gut. Here are a few of the best ways that you can promote healthy levels of these two neurotransmitters for optimal digestion, mood and more.

There are a number of changes that you can make to your diet to regulate the production of these neurotransmitters. For instance, coffee has been demonstrated to increase both serotonin and dopamine levels. Serotonin in the body may be increased by eating foods that are rich in omega-3 fatty acids. Foods packed with tryptophan are also useful in regulating serotonin levels. Good choices include turkey, fish, chicken, banana, apples, prunes and milk.

Working up a sweat supports the body's capacity to produce serotonin. In addition, the gut-brain axis tells the body to release tryptophan into the bloodstream when you exercise, helping to improve your mood as a result. Your activity of choice does not matter as much as how long as you are making your body work.

Serotonin and dopamine levels can become out of whack easily if you are over-stressed. You can counteract this stress by incorporating a variety of stress-relieving activities into your daily routine. For instance, meditation has been shown to boost levels of dopamine in the brain.

Soak Up the Sun 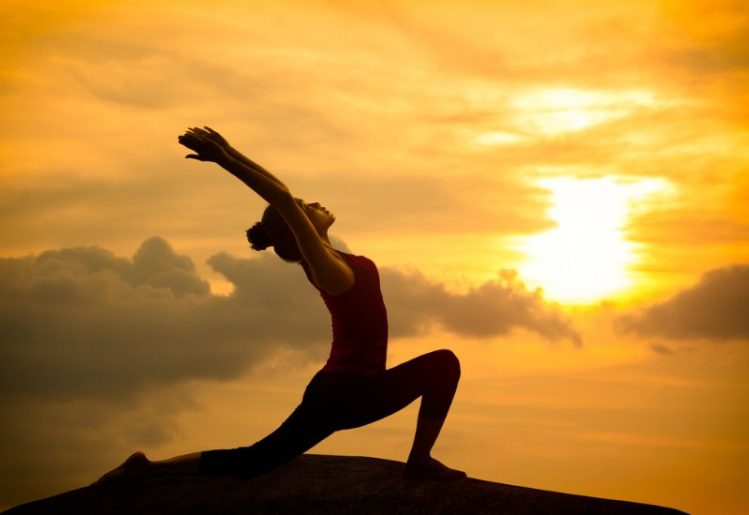 Need an excuse to play in the sun? Exposure to sunshine triggers the release of these hormones in the brain through the eyes' retinas. A little goes a long way when it comes to sun exposure: Just 15 minutes per day can increase serotonin levels. Consider killing two birds with one stone by taking your daily workout outside.

Last but certainly not least, you can also optimize your levels of serotonin and dopamine through the use of supplements. A supplement such as Florachron is specially formulated to boost the health of the gut through its chronobiologically developed prebiotic and probiotic regimen. Probiotics work to cultivate a healthy balance of the necessary good bacteria in their gut. Meanwhile, prebiotics promote the optimal growth and proliferation of this beneficial bacteria throughout the digestive system.

With the relationship between gut health and happiness in mind, following these tips will ensure that you are doing what you can to nurture your gut health, providing mental health benefits along the way.